Working with the internal marketing and PR team we were asked to come up with a campaign across web, video and social media that was out of the ordinary and wasn’t your typical promotion focussed bingo campaign.

Our strong knowledge of the bingo sector on and offline led us to create a campaign that celebrated the human element of bingo – the stories and friendships that are formed over a game of bingo.

A single destination, with multiple purposes

We launched a video to celebrate Mecca Friendships and aimed to find out true stories of friendship and even love that had perhaps been formed in the clubs and online over the years – coupled with competitions and organic social media content that supported several press releases that were handled by the in house press team. 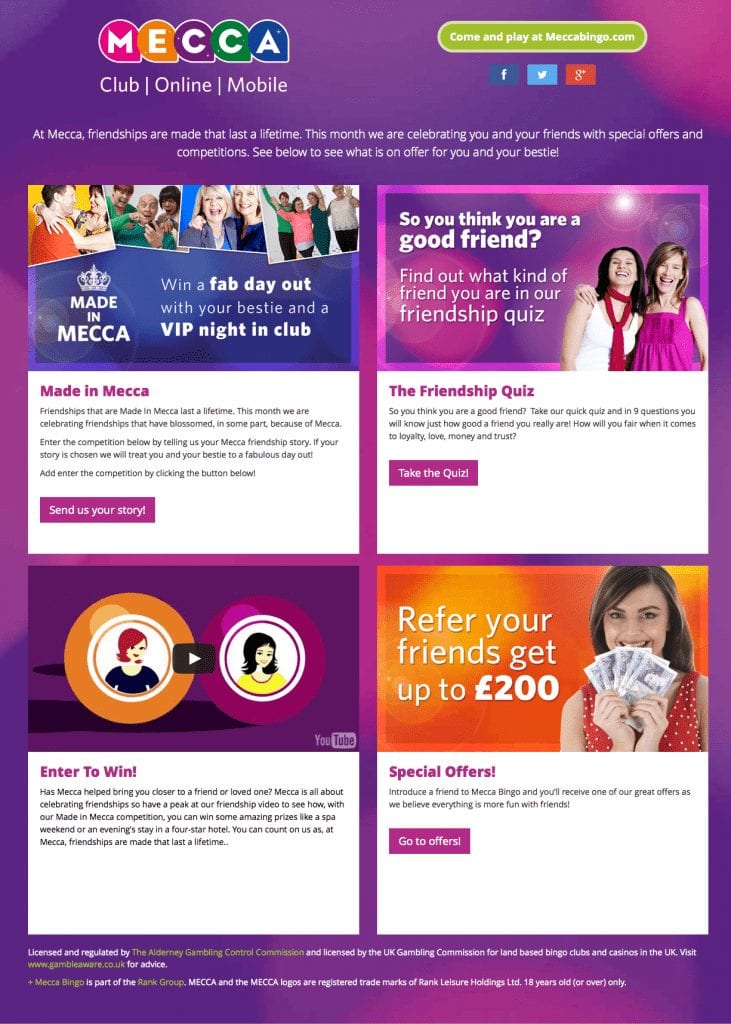 How many of you have friends like this? Tell us about your #MeccaFriends and you could #WIN http://t.co/SnB8yT5ubT pic.twitter.com/7ornOPIjUv

Who would you want to be your celeb best friend? Tell us about your #MeccaFriends and #WIN! http://t.co/4CZzVvTlwK pic.twitter.com/MdCKIYx5R4

Is imitation the sincerest form of flattery? Tell us about your #MeccaFriends & you could #win http://t.co/SnB8yT5ubT pic.twitter.com/lYA1aX0sT8 — Mecca (@MeccaBingo) 7 October 2014 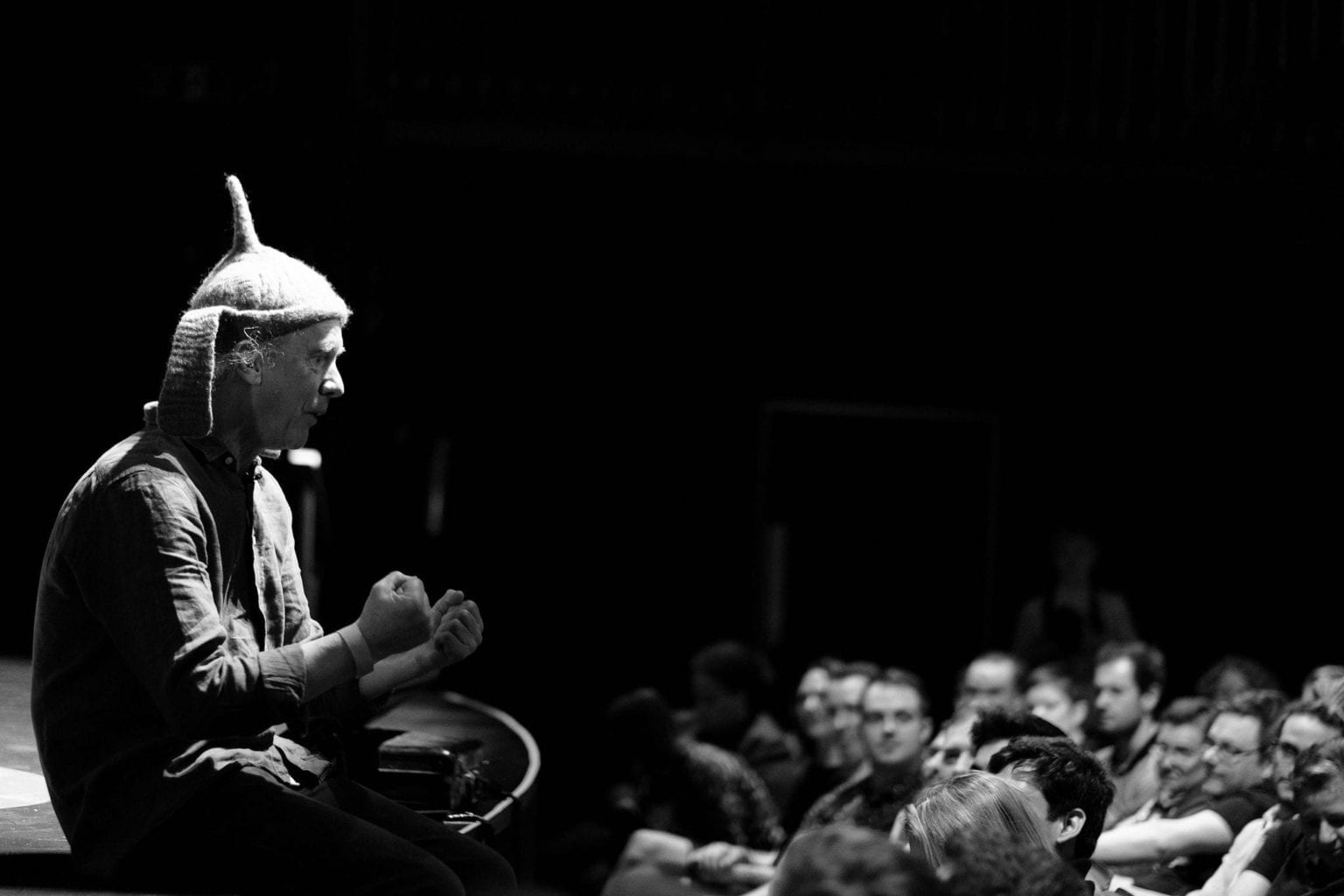