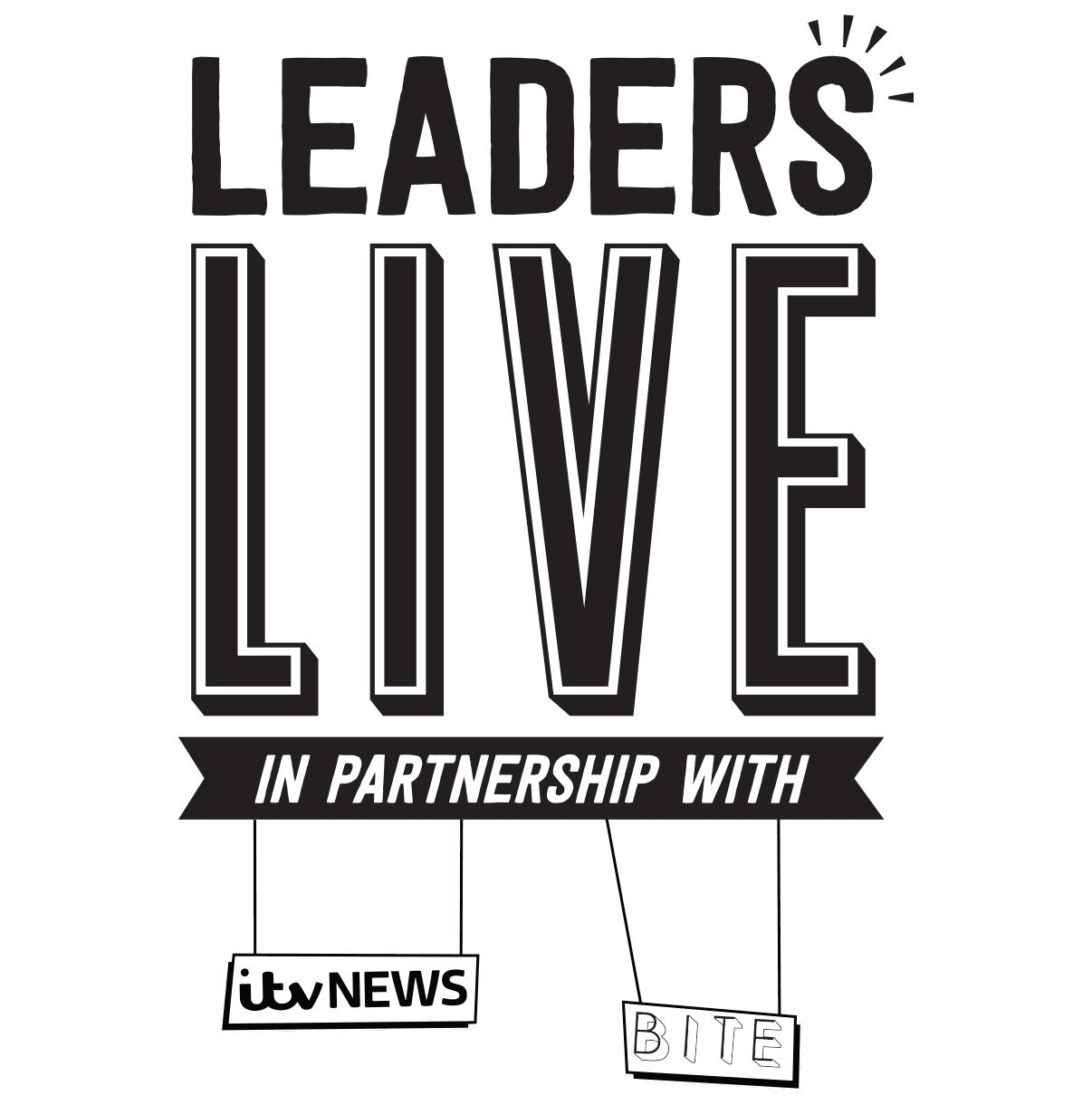 Collaborating with an incredibly small team with representatives from ITV, SBTV, Bite The Ballot, Twitter and many online Influencers we delivered the UK’s first live stream event with all leaders of the main political parties to an audience of young people to engage them in politics. 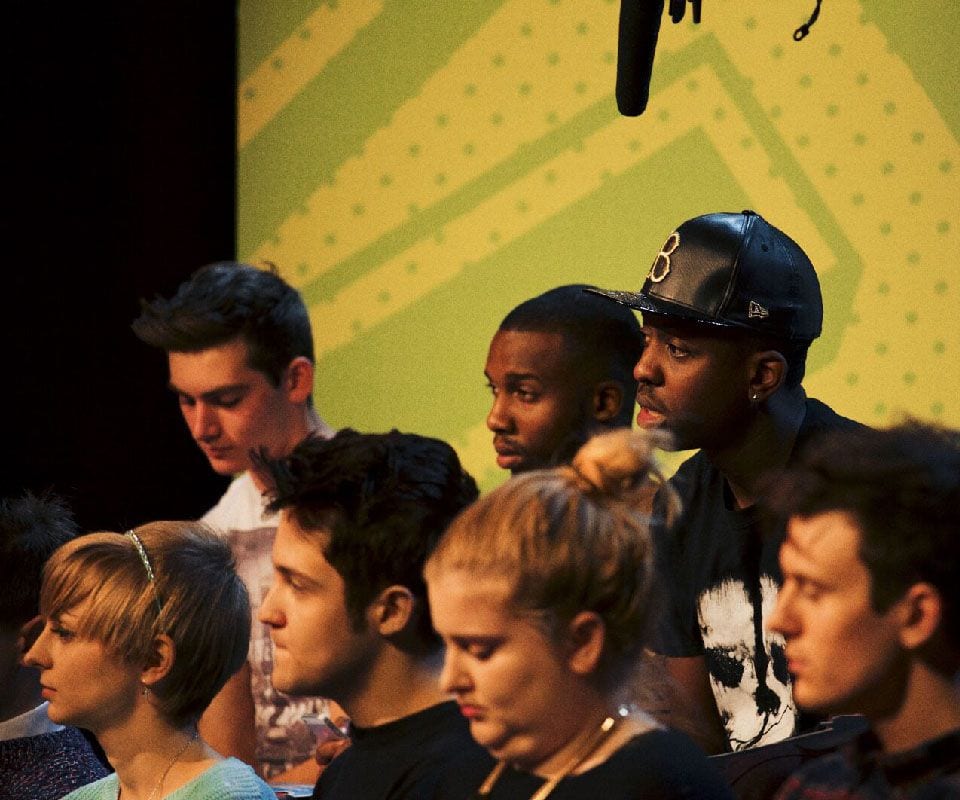 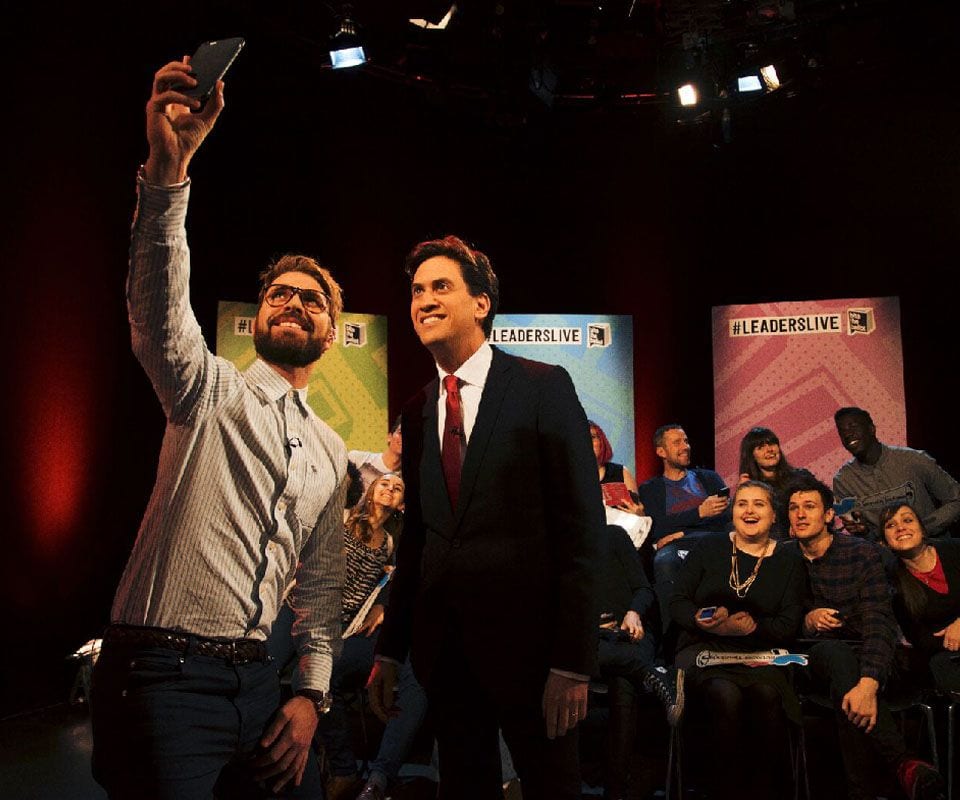 Over 500 pieces of content developed and deployed to change voter apathy.

We were responsible for helping to define the overall strategy and leading on the comms and digital / social content side of the project.

The event was a live stream of the leaders of each major British political party with a small audience of influential young people. The young people ranged from well known television presenters to pop stars and youtube content creators with 100,000’s of followers, subscriber etc.

We briefed the political party social and PR teams to ensure that they could promote the show to their existing members and drive more people to the livestream. Surprisingly we even managed to get 3 out of 5 leaders to tweet about Leaders Live on the day of the launch!

BREAKING NEWS: The UK political party leaders have agreed to be streamed on @YouTube & @TwitterUK for #LeadersLive https://t.co/D1AcOd9NPz

10 days after the Rochester by-election result, I’ll be subjected to an hour long grilling by young voters! @BiteTheBallot #LeadersLive

We managed a major social media advertising budget, and promoted trend as part of the Twitter partnership kick-starting the public campaign and garnering interest from the press and even the CEO of Twitter himself!

#LeadersLive was covered in all major UK publications, and went on to be nominated for several awards. 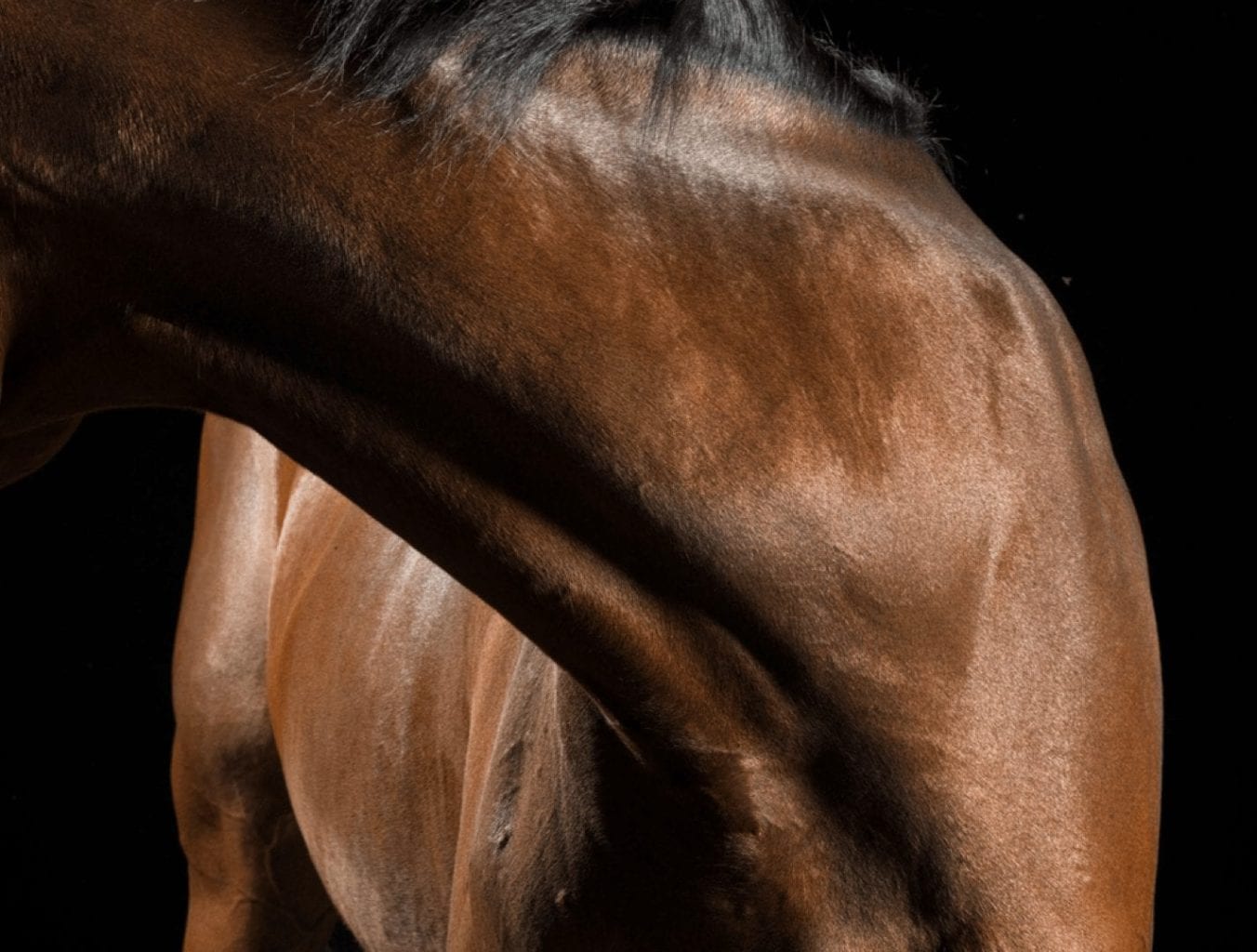 Previous Project (p) At The Races 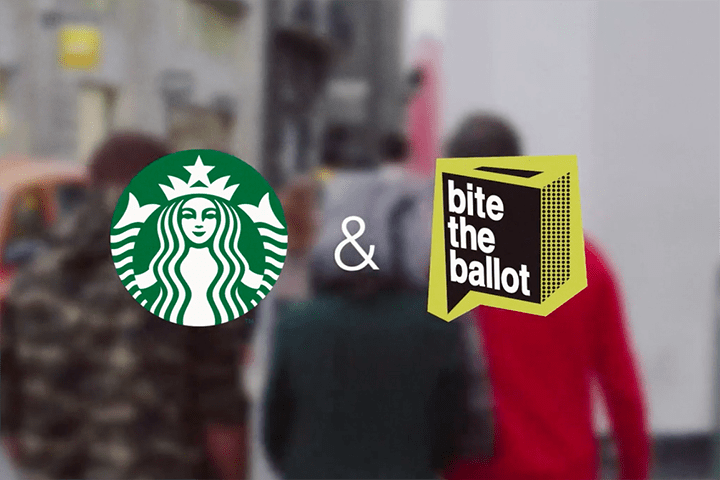