We oversaw the social strategy for launch achieving the following:

Over 6,000 video views for the first video on a brand new channel
Over 500 Twitter followers on launch day
Campaign messaging with reach of 4.7 million people in just a few days

Working with key influencers such as Jack Harries, Emma Blackerry, Vuj, Jamal Edwards, Jonah Green and more we were able to grow the channel in a small space of time. 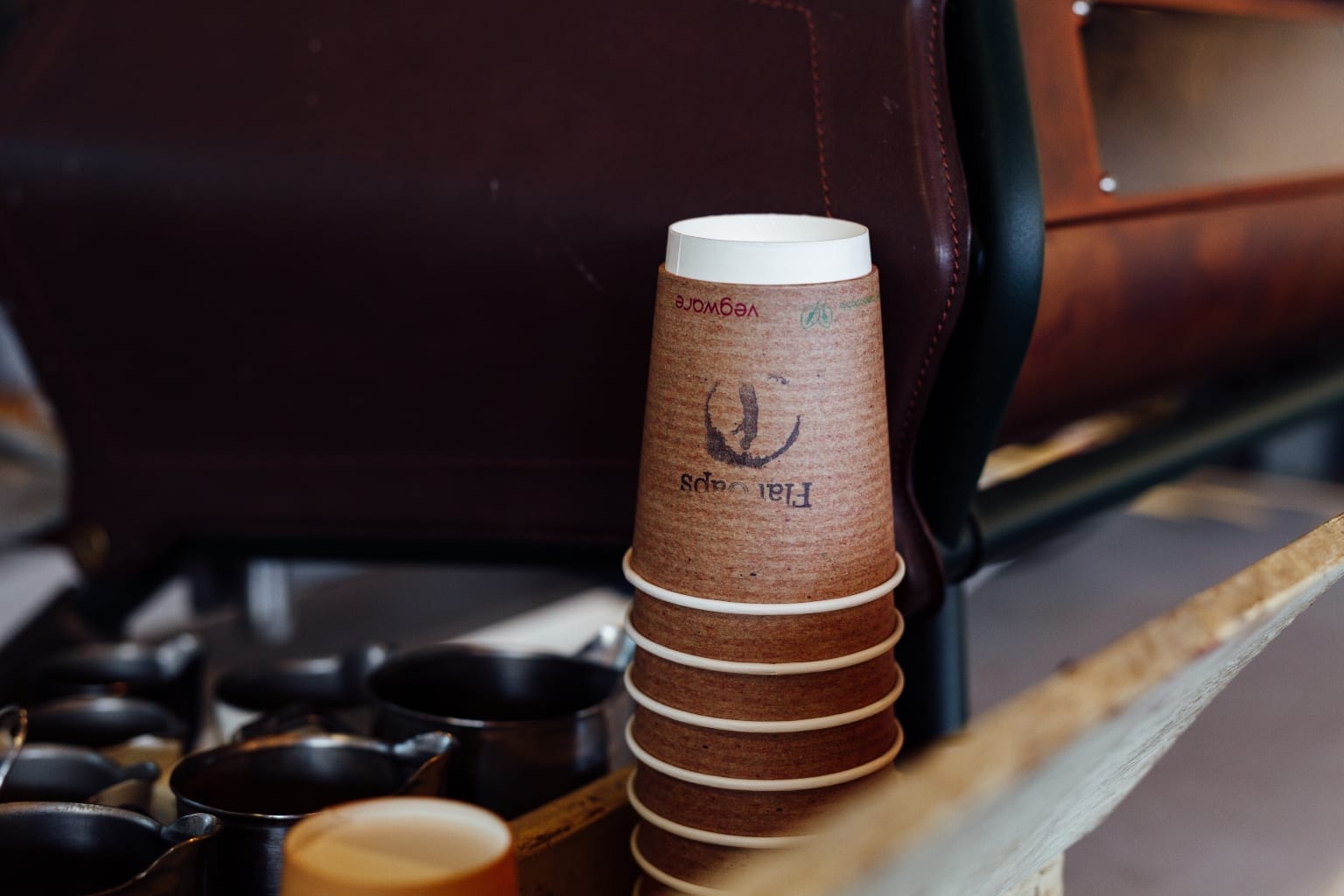 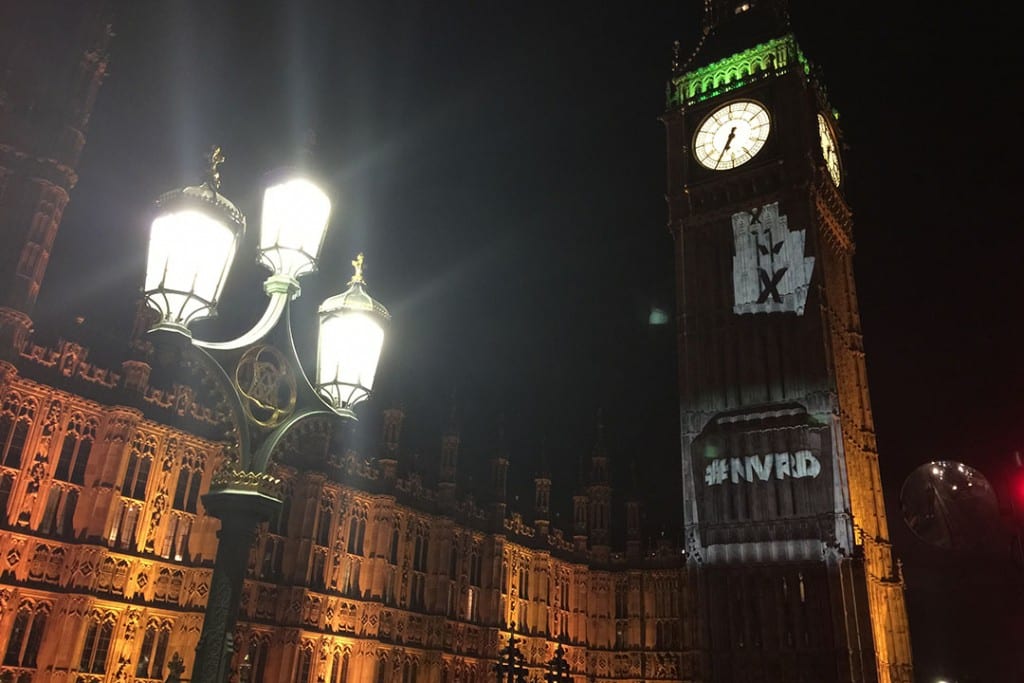