Back in December 2020, Twitter began private beta testing on a brand new social experience for the platform involving audio-only chat rooms. Later announced as Twitter Spaces, you might be wondering exactly what they are and why you need to know about them… well, that’s what we’re here for!

Other than being a place where live audio conversations happen, Twitter described Spaces as “a place to come together, built around the voices of the people using Twitter, your Twitter community”.

Twitter Spaces are public and will appear at the top of the timeline where we all see Fleets. You’ll be able to see when someone you follow has started a Space, and can then join the conversation as a listener. Twitter Spaces has a limit of up to 11 people, including the host who can speak. Listeners can be invited through a Space link; even if you don’t follow that person, you can still join the Space should you have the link.

Rightly so, the new function is being compared to the new and currently trending Clubhouse, an invitation-only audio-chat iPhone app which launched back in April 2020; both allow its users to gather with another person, or a group of users, for live conversations. At present, Twitter have shared their plans for both iOS and Android users to have access to Twitter Spaces by April 2021. Perhaps somewhat of a kick in the teeth for Clubhouse, which is currently only available on iOS.

Seemingly, using Twitter Spaces is relatively simple. Here’s some simple instructions on how to start a Space:

Business owners can utilise Twitter Spaces through hosting discussions on trending topics within their relevant industry. In light of COVID-19, Twitter Spaces could provide the perfect alternative to physical panel discussions. It’s convenient that people can interact with others from the comfort of their own home, safe in respect of the ongoing pandemic and cheaper than paying to hire out a space to host a physical event.

Got something exciting to share with your followers? Build up the hype by inviting them to your scheduled Space session and share your big news with them there! The live element can be really exciting and add a new dimension to your announcement. Spaces also provides a great opportunity to host a Q&A with any live participants through the functions it provides.

Looking for feedback on one of your products? Hosting a Twitter Space session can be quicker and more useful than sending out a monotonous survey for people to complete. Gathering feedback on Spaces allows you to interact in conversation with those providing feedback and gives you the opportunity to discover more useful feedback off the back of those conversations.

We’re looking forward to learning more about Twitter Spaces when private testing ends and it’s launched to all users in April so we can have a go for ourselves! If you’re already on Twitter and have amassed an engaged following, it looks like Spaces will provide you with a great opportunity to nurture your connections further. 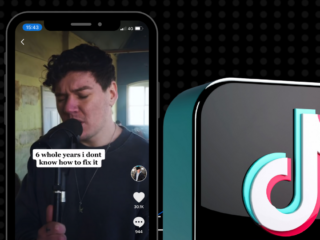 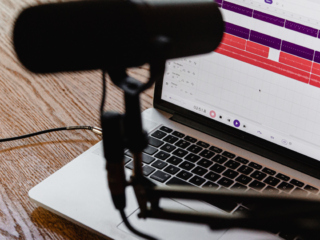