May 17th 2017 brought us the second ever One Question Conference as well as the tenth anniversary Thinking Digital Conference, including Thinking Digital Arts, all of which we’re incredibly proud to have played a part in bringing to life.

One Question Conference once again played out to a packed crowd at the stunning Banking Hall in London opposite the Bank Of England. With a keynote from the ex Pixar storyteller Matthew Luhn, responsible for hits such as the Toy Story & Monsters Inc. franchises as well as many other famous films, and a star packed line up all debating ‘one question’: Can we really trust technology? 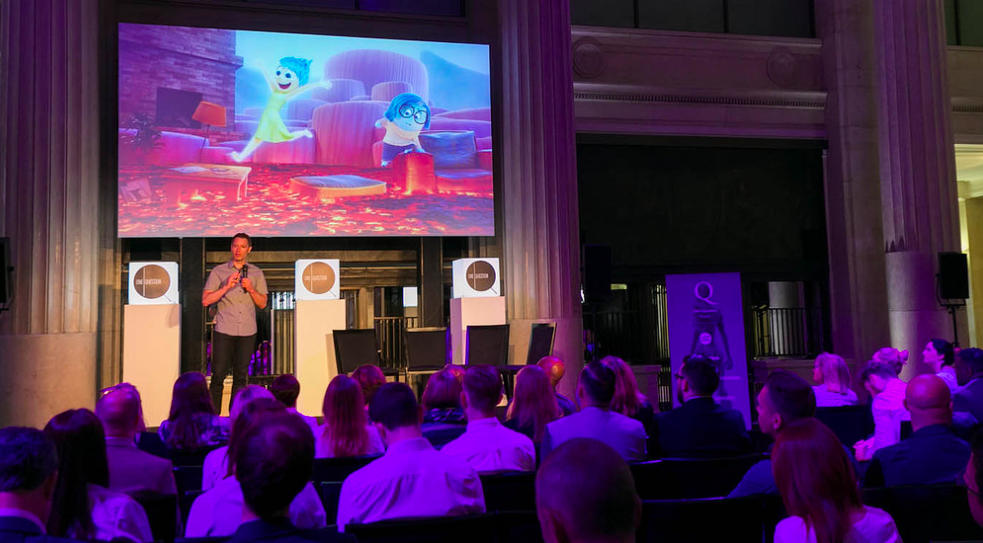 At the same time, up north in the Sage Gateshead the stage was set for day two of Thinking Digital, the conference day (#TDC17). Opened by the charismatic Mark Mullen, CEO of the UK’s most exciting new bank, Atom, and including performances from double grammy winning artist Imogen Heap.

Between the two conferences it was like the who’s who of technology, innovation, and the future including speakers from DARPA, the NHS, the FT, Twitter, YouGov, Pixar, Ogilvy, IBM, Accenture, Atom, as well as celebrated authors, comedians, and even magicians.

The icing on the cake for us was this tweet that came though from Andy Bar. At the same time at either end of the country both of the conferences we’d worked on were trending! A fantastic feeling and the teams involved thoroughly deserved it.

It’s important to celebrate your successes and with more amazing events planned from both of these conferences they are certainly ones to watch going into 2018!