Probably the most obvious tactic, by offering some kind of exclusive content or competition for taking art in your campaign you are almost guaranteed to hit the spot with your target market.  Make sure your prize is targetted to your niche.  Low quality followers only ever click unfollow.  Although giving a Kindle or iPad will get people entering your competition you should probably think twice.

For deeper engagement personalise content. For example Honda used Vine and Twitter to drive engagement when they launched the #wantnewcar campaign.  The campaign was simple, they asked customers to tweet their gripes about their car and Honda hand selected tweets to create a personalised Vine response to.  The live Twitter event netted nearly 7,000 mentions, created 36 Vine videos, 500 retweets and 360 favorites.  The campaign activated their Summer Clearance Sale and is a perfect example of personalising content in real time, using humour to drive genuine organic buzz about an event.

Interview about the campaign: here

Yes, social media isn’t free! It turns out some people didn’t realise that.  By having a good media plan behind your campaign you should be able to make sure that your current fans and followers will see your campaign.  Make sure you have all necessary creative and you have a solid and well thought out content plan.  Sponsor more heavily at key times, for example around the launch of the campaign, if there is a competition you may wish to sponsor a day or two before the end of the competition to play to procrastinators.

A very under utilised method. This used to be a case of paying the most up to date celebrity of the time to hold your product up on TV.  The influence game has changed, and very few people seem to understand that.  Make sure you align your influencer with your target market. Make sure they are active in the channel you are promoting your campaign in.  If they do not tweet, then don’t get them to activate a Twitter based campaign.

Use your existing email database to do an exclusive launch of the campaign.  This is another way of making your current subscribed audience feel special and at the same time creating buzz between existing advocates of your brand.  Simple but effective.

This is a new way not to get lost in the constant noise of social media.  The promotional video on Thunderclap tell you of the many celebrities who have launched campaigns using Thunderclap.  Thunderclap takes the idea of paying with a tweet or Facebook post to the next level. Essentially it is a campaign enhancing service that allow people to amplify your message all at the same time.  The hope is that this coordinated approach will help you either trend, or at the very least you will make a larger collective noise than people randomly using your campaign hashtag at various times. 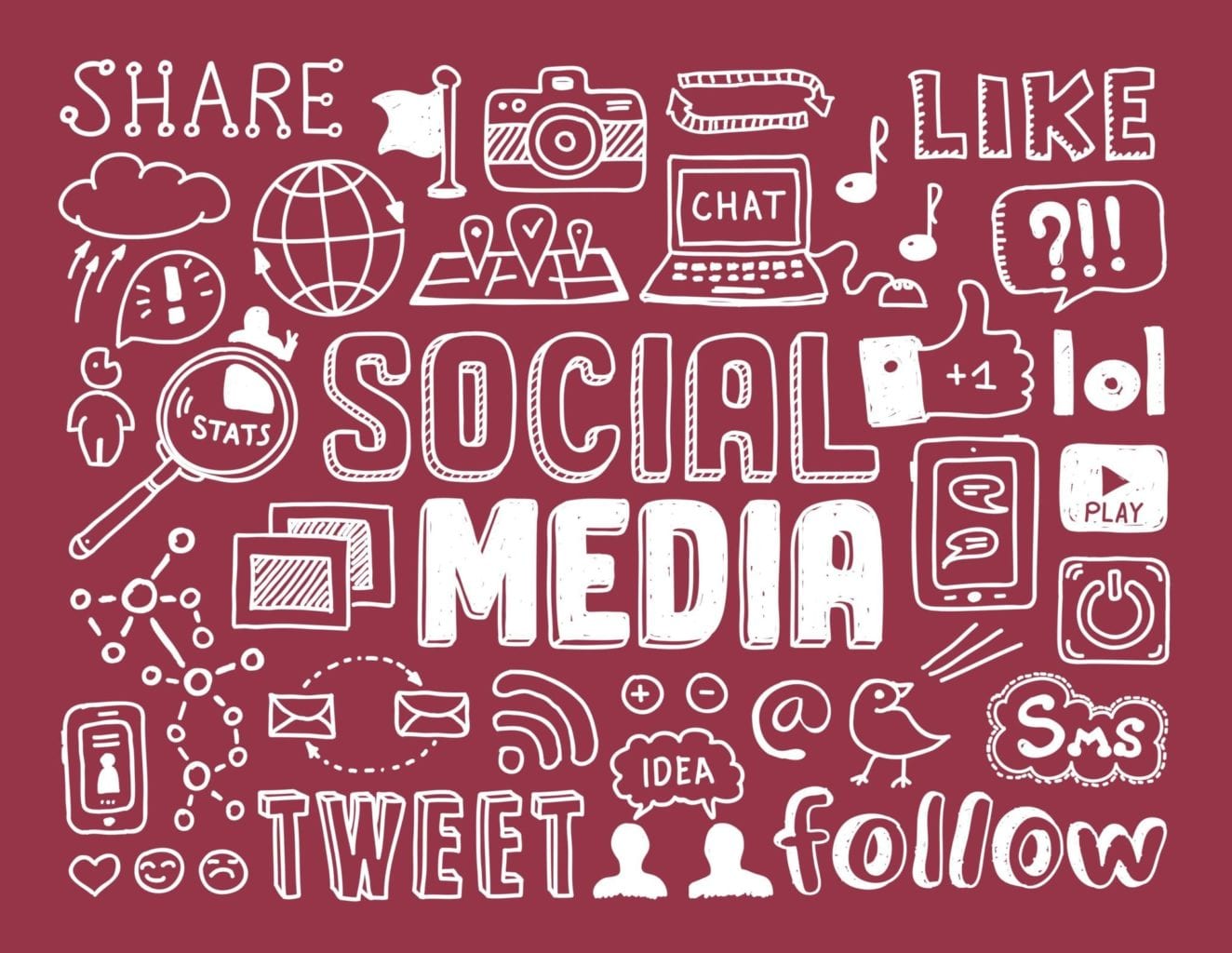 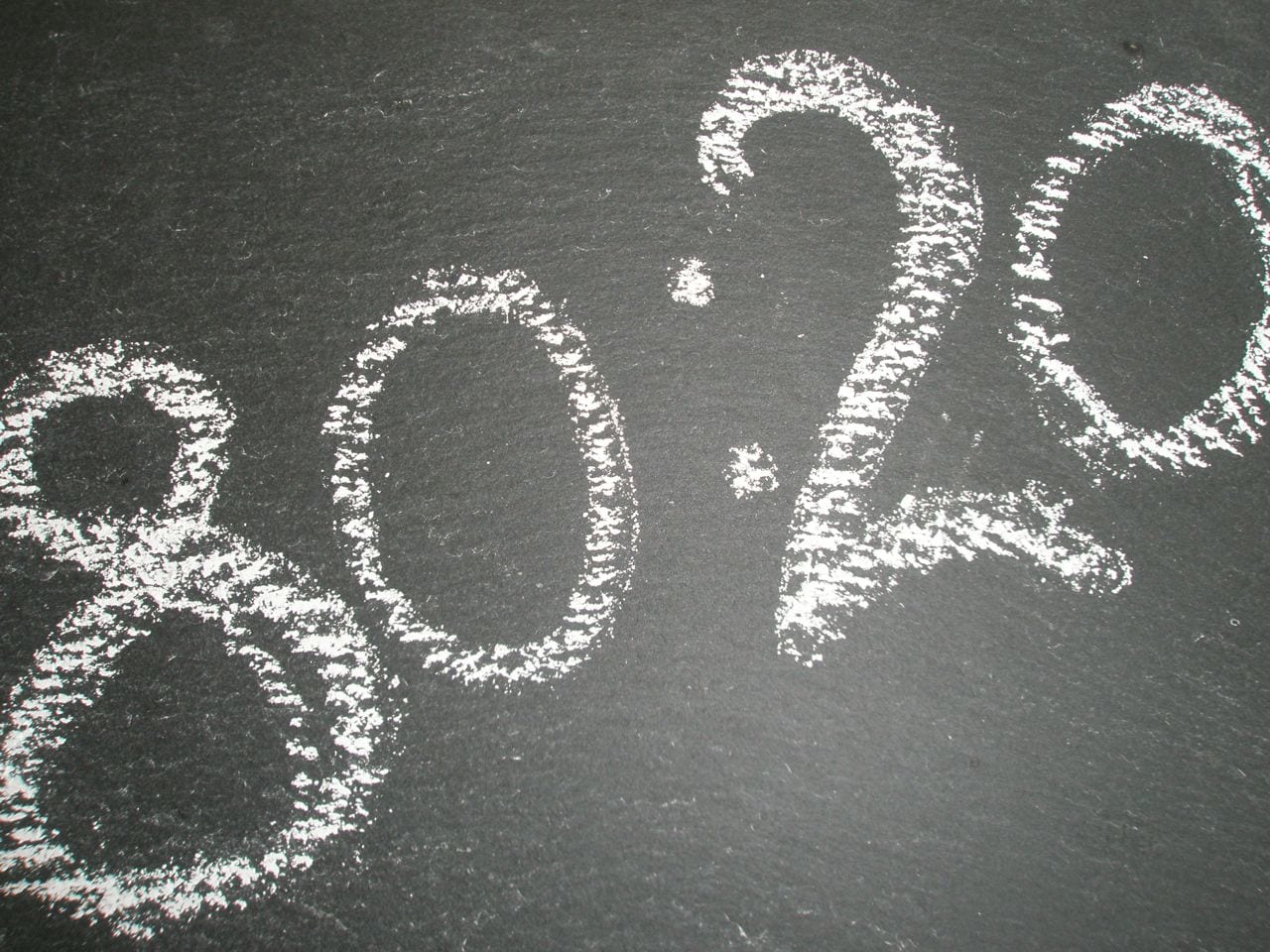