Pinterest — you know, the place where ladies plan for their wedding day?  If you are still of this opinion then you are in for a shock. While the big IPO’s of Facebook and Twitter, and acquisitions of the likes of WhatsApp have been dominating the social media platform news space Pinterest has been quietly getting on with making it’s platform even more awesome.

Below we have done a round up of some of the most recent updates from Pinterest and linked back to their blog (which we recommend subscribing to so you can keep up to date with all of the up to date developments.)

Promoted pins have been in a closed group beta for a while now but a couple of months back Pinterest have announced that they are beginning to roll them out to business users (http://business.pinterest.com/en/blog/next-phase-promoted-pins)

Promoted Pins signal the start of the monetisation of the platform.  This will also start to allow brands to better target users and drive campaign messages more effectively.

Pinterest are also now allowing people to use Shopify as an ecommerce platform which links product information on price and availability directly into the pin.  This allows potential customers to be less than two clicks from buying the awesome product they just repinned, and also gives brads a bit more in the way of social ROI.  Read more (http://business.pinterest.com/en/blog/welcome-shopify-stores-pinterest)

This update allows you to start a conversation or even reply with a pin.  According to the blog post announcing the update people are sending 2 million pins a week so this will come as a welcome addition to those who like to share.  http://business.pinterest.com/en/blog/start-conversation-about-pin

If you are interested in adding some of these features to your site then you need to start on the Pinterest blog which explains a lot more about Rich pins.  The process is relatively easy, involving dropping some code onto your site and seems to work reactively quickly. 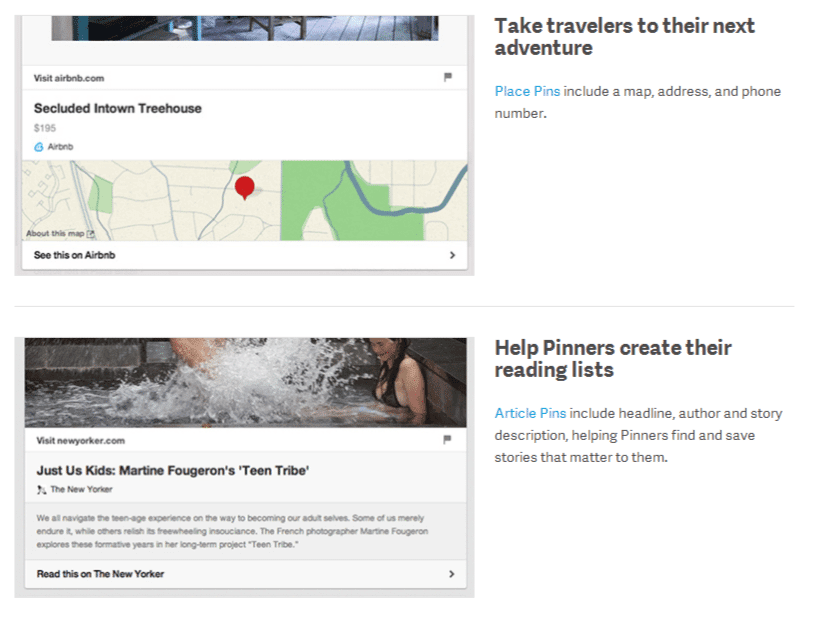 I have always liked Pinterest as a user, and in terms of using it in brand campaigns I think it has just got a whole lot more interesting.

Pinterest has always been considered a female centric platform, and while I still don’t dispute that, Pinterest got a whole lot more manly this week with the relaunch of Jeff Sieh’s Manly Monday Pinterest Tips Show, “adding testosterone, one pin at a time!”

Here is episode one on consistency – a fantastic watch and definitely worth subscribing too. I haven’t confirmed with Jeff yet but I think ladies are in fact also allowed to watch this too. Enjoy!

The story of how Pinterest started is actually rather cool, check it out. 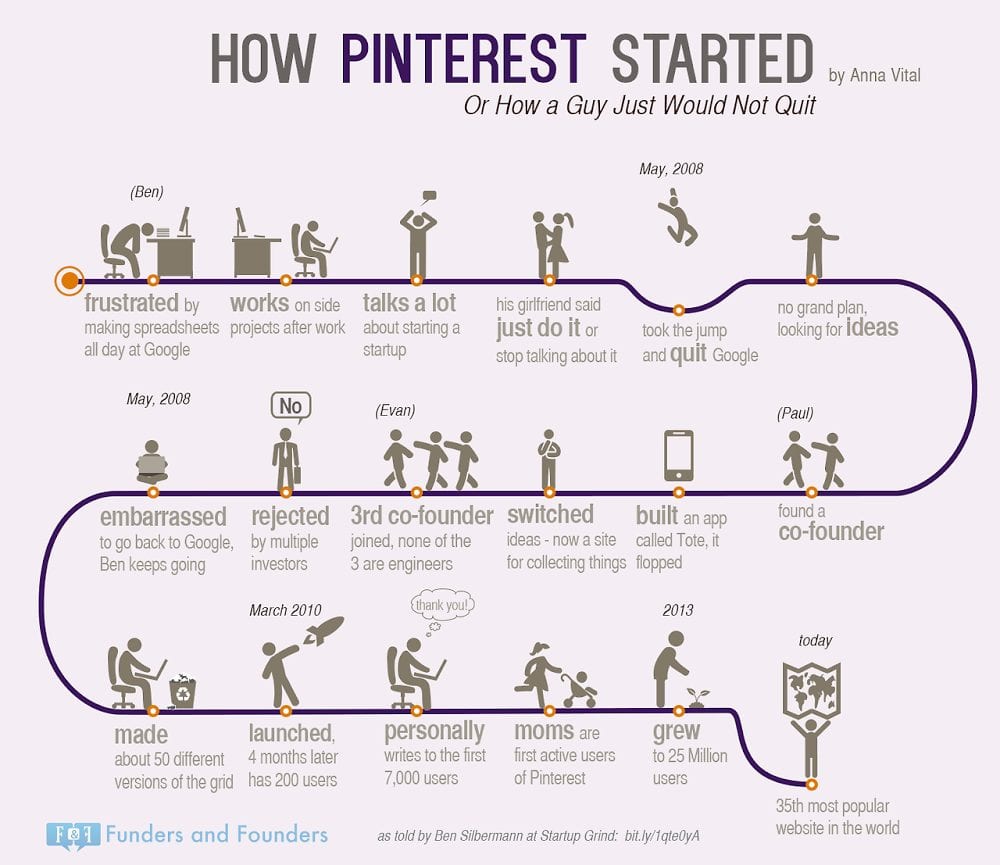 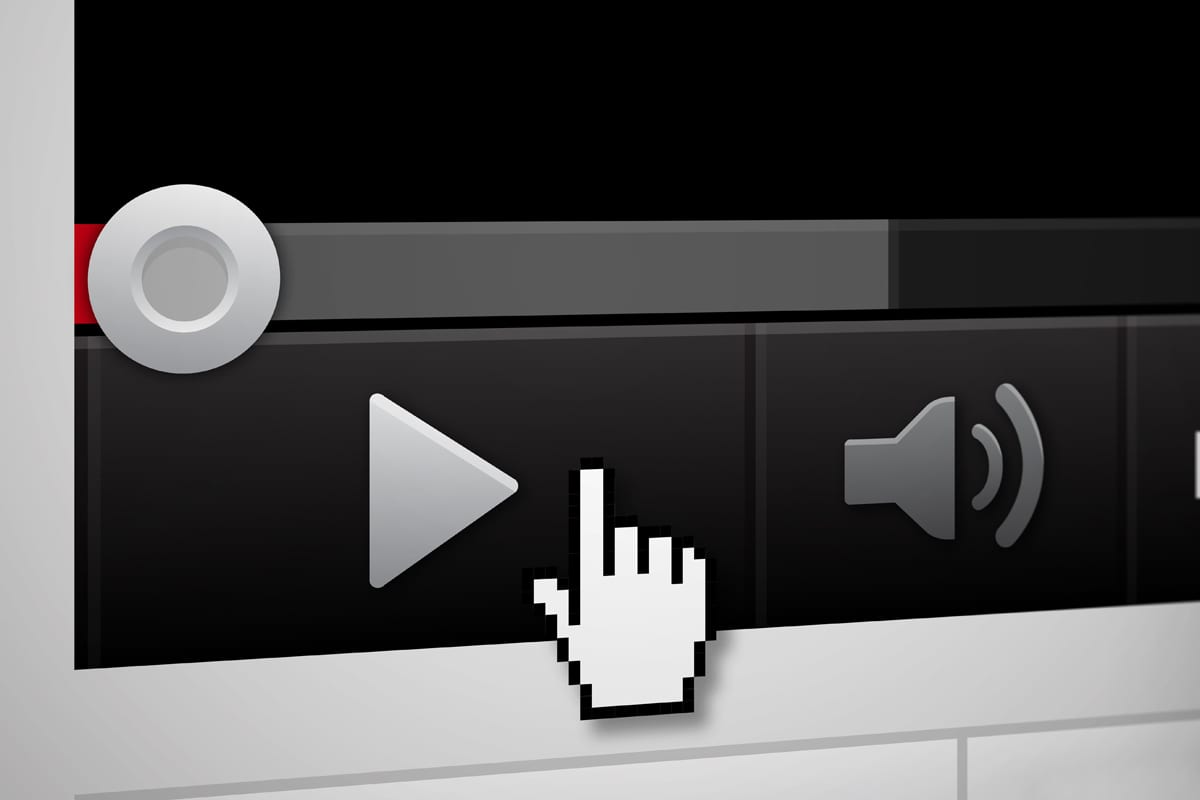 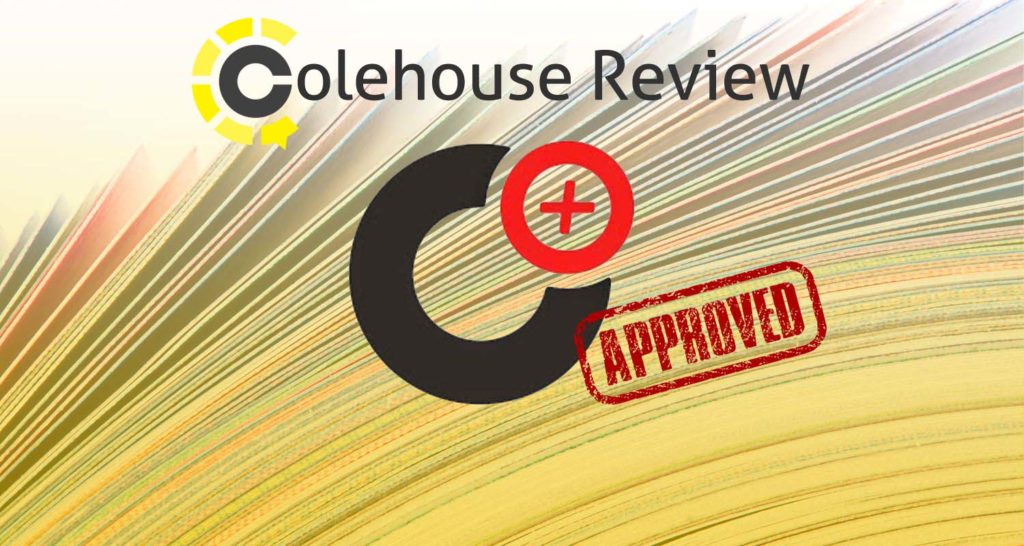