We first came across these guys while we were working with Bite The Ballot and really liked their style and could see the talent their team possessed.

We decided to stay in touch with the team. This led to a couple of phone calls and around a year later, about an hour long meeting in a coffee shop in central London with Tom, who heads up the team. He explained they were hiring and expanding the team and that there was an event coming up in Germany which would coincide with the launch of their project.

We partnered with Tom and the newsPeeks team to provide real time social media support throughout the event helping increase engagement on interviews and content they produced. 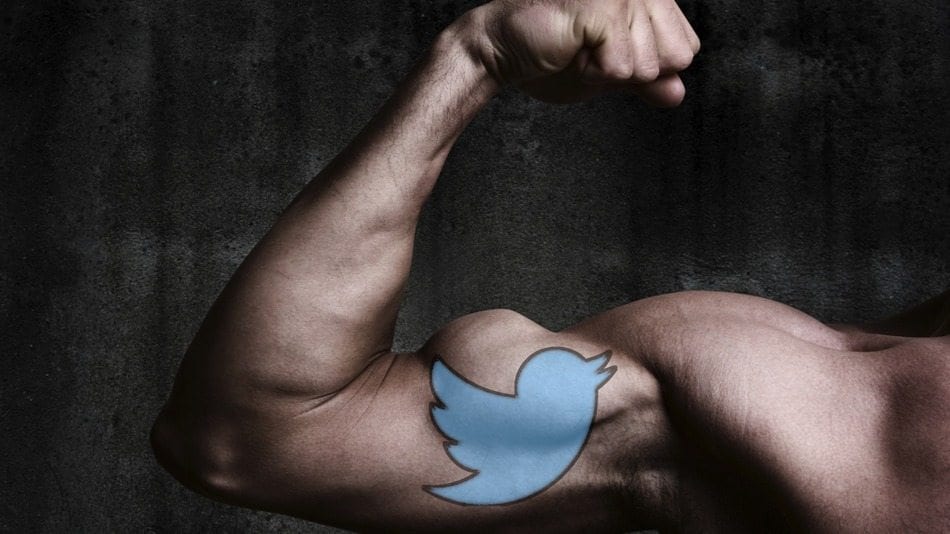 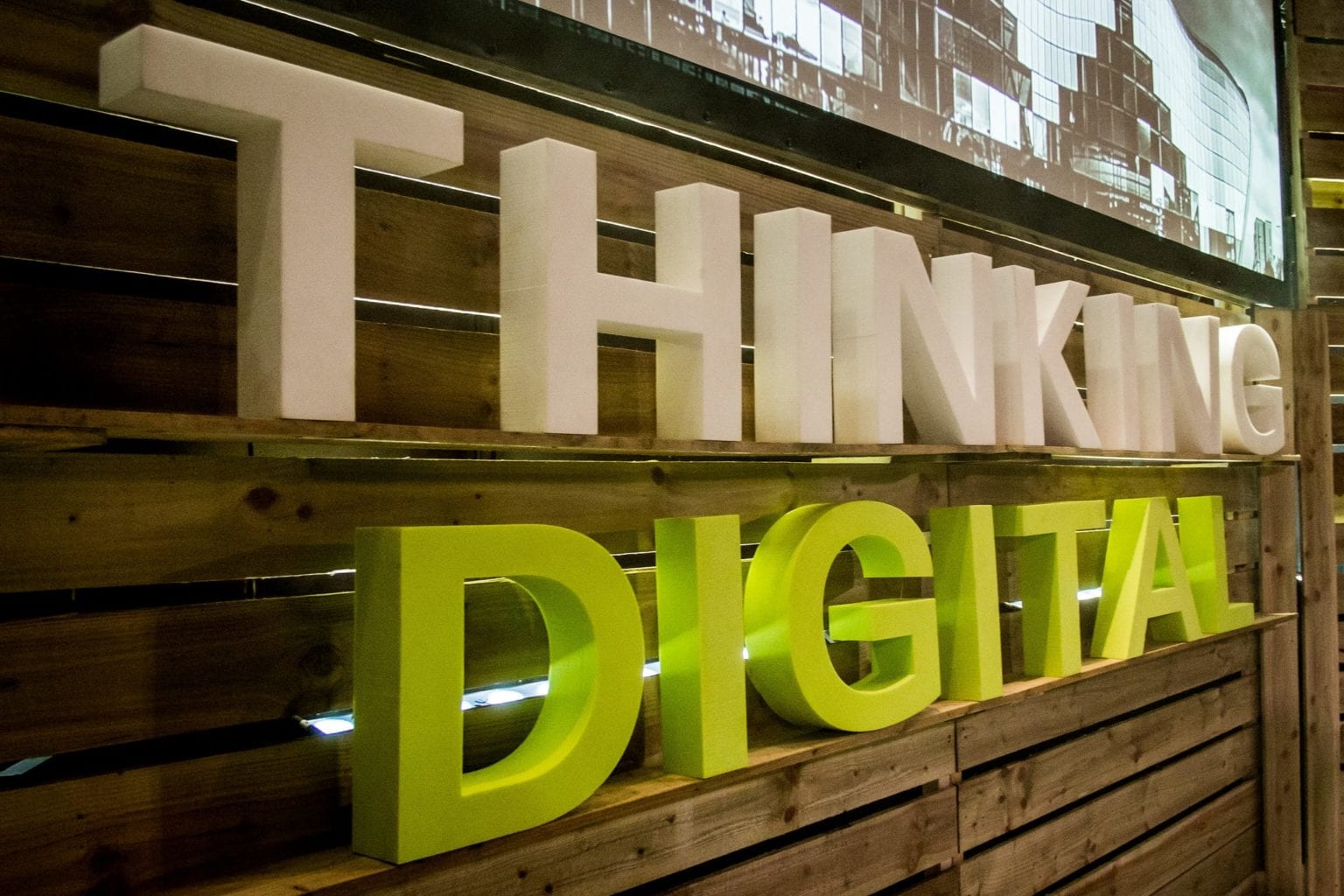