Following its release back in April 2020, Clubhouse was deemed to be the new ‘trend’ looking to knock the current top social media platforms off its pedestal and have a new platform amongst the most popular. A year down the line and Clubhouse hasn’t fully lived up to expectations, however, they are adding new features to try make the app more appealing with specific partnerships, the new one being TED talks.

Last week, Clubhouse announced that they will be partnering with TED to share and showcase exclusive content from TED’s roster of talks from their leaders and experts in the field, as a way to try and lure people to their platform, but also keep retention levels up with the current base of users. The first show launched on Monday and was called ‘Thank Your Ass Off’ and was hosted by A.J Jacobs, a known speaker and author in the TED space. As spoken about by Clubhouse “Additional rooms for the summer and beyond will be announced in the weeks ahead.” 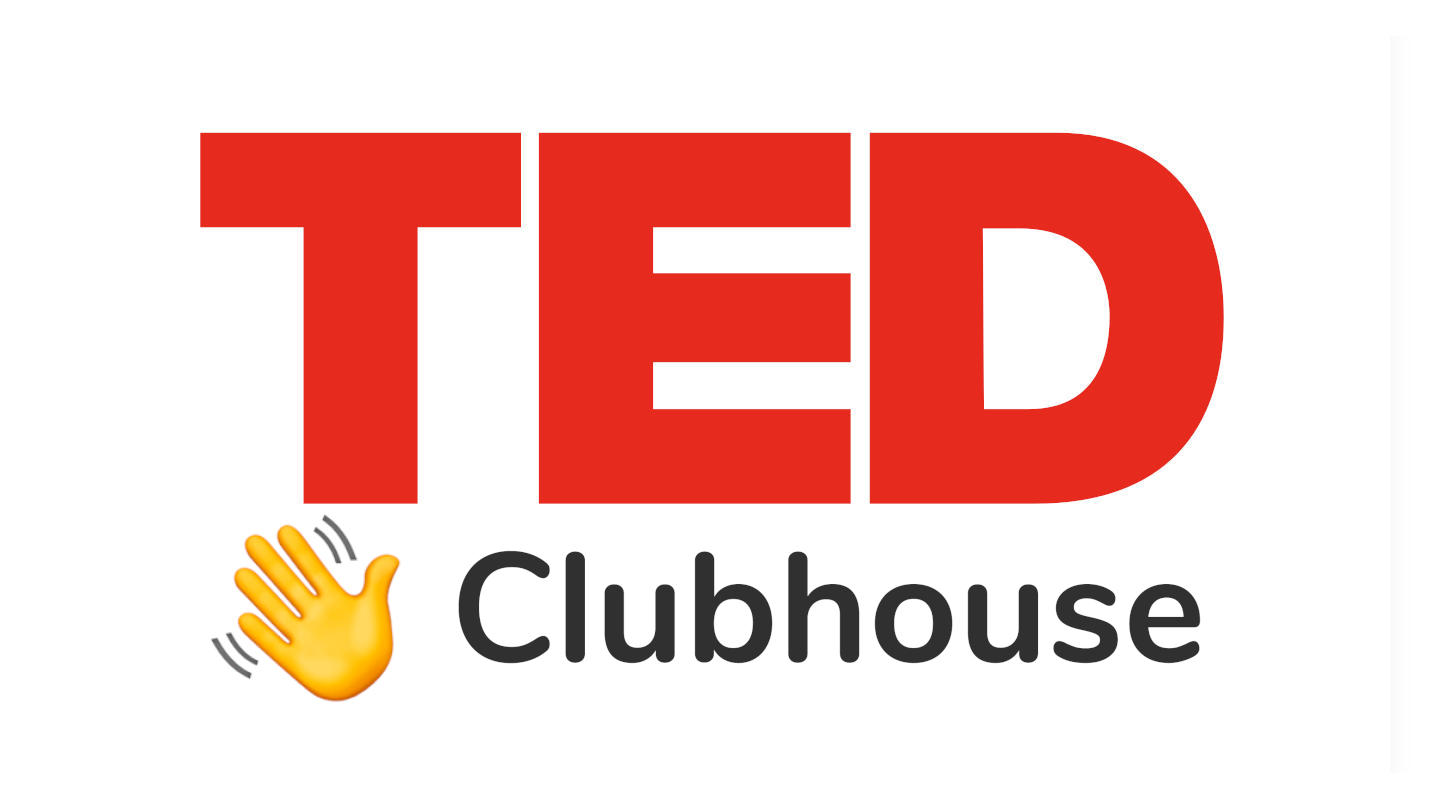 TED has already entered the audio only space with its Audio Collective podcast that launched last year, however, like most podcasts in the space, there is usually no live interaction with its listeners. This is something Clubhouse has already proven to be effective at, and is why the partnership with TED could in fact be a big success if Clubhouse plays their cards right. Having a stronger line-up of guests for its platform is a great way to gaining a base of users for the platform, but Clubhouse is still in invite only mode, meaning its still limiting the growth opportunities for its app, and with Twitter and Facebook heading into the audio only space with Twitter ‘Spaces’, and Facebooks ‘Audio Rooms’, maybe it is time Clubhouse rethinks its approach to new users for its platform to enhance the growth, especially with the introduction of big partnerships such as TED.

Will Clubhouse continue to grow with the announcement and execution of TED talks on its platform? We will need to see over the next few months as the partnership with TED develops and more speakers get announced, but also evolving its app aswell with the Unique aspect of its platform of live talks that are different from the typical podcast, and the ability to have audience participation like if you were sat in a room listening to a talk, it definitely has the potential to grow its current audience base. The main barrier to Clubhouse is with its competitors trying to build their own audio only elements to their platforms, it means Clubhouse needs to try to build its appeal to its audience. The challenge remains significant and it will be interesting to see how it develops over the coming months. 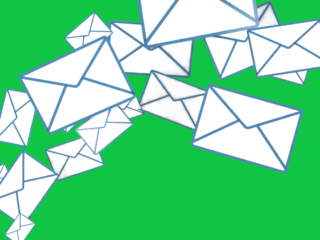 Previous Post (p) How important is getting Email Marketing right in today's society? 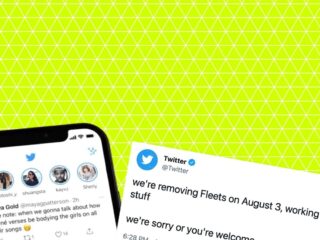