Earlier today, Instagram launched Reels in more than 50 countries across the world, including India, Brazil, the UK and Germany. The brand-new feature is an editing tool which allows its users to craft 15 second multi-clip videos with the option to add music, effects and new creative tools. Don’t get confused, we’re not talking about TikTok, no matter how wildly similar the two may sound…

Users are able to share Reels with their followers on their Instagram Feed. If your account is public, Reels can be shared with the wider community through a brand-new space on Instagram called Explore. So if you’re looking to become Instagram’s answer to Addison Rae, Reels in Explore offers anyone the chance to become a creator and reach new audiences at a global level.

To add insult to injury, the launch of Reels comes at a particularly convenient time for Instagram, as the leading short-form video-sharing social network, TikTok, faces a possible ban in the United States by President Donald Trump, or a potential partial acquisition by Microsoft. ByteDance, the Chinese company that owns TikTok, also accused Facebook of ‘plagiarism and smear’ with their introduction of Reels. In a virtual demo of the new Instagram feature, Instagram’s Head of Product, Vishal Shah, didn’t dispute inspiration from TikTok, saying “We’ve been very clear in products in the past that were inspired by other companies. At the same time, these things are not invented in any one place… Everyone’s kind of figuring out ways to make these products their own”. Meanwhile Robby Stein, Instagram’s Product Director, stated that while TikTok popularized the short-video format, the two products are different.

While we can’t help but think that Reels are an almost carbon copy of TikTok, the two do have a few minor differences. Reels has a feature called Align, which makes it easier to line up clips more seamlessly for editing. On the new Explore page, Reels will label particularly entertaining or trending videos as ‘featured’, meaning they’ve been hand-selected to appear in your feed. And while you can post Reels to your Instagram grid, they will live in a tab separate located next to the tab for tagged photos.

As mentioned, another feature of Reels that  has been introduced is a ‘Featured’ section. This is when a selection of public Reels are chosen by Instagram and selected to be shown on the Explore page. Not only does this help users discover original content, be inspired and entertained, but it also gives the creators a chance for their Reel to be seen be a greater audience and generate high engagement for their Instagram page.

So will Reels be as successful or as popular as Tik Tok? Unlike Tik Tok, Reels isn’t Instagram’s only purpose. Instead it’s another aspect of Instagram, another way to find inspiration and entertainment beyond scrolling through your Feed or Stories. Although that lack of focus may seem like a weakness for Instagram and cause people to prefer Tik Tok, many people may actually find it to be another great aspect of Instagram that becomes just as fun and entertaining as the minutes (or hours) we spend scrolling through Tik Tok! 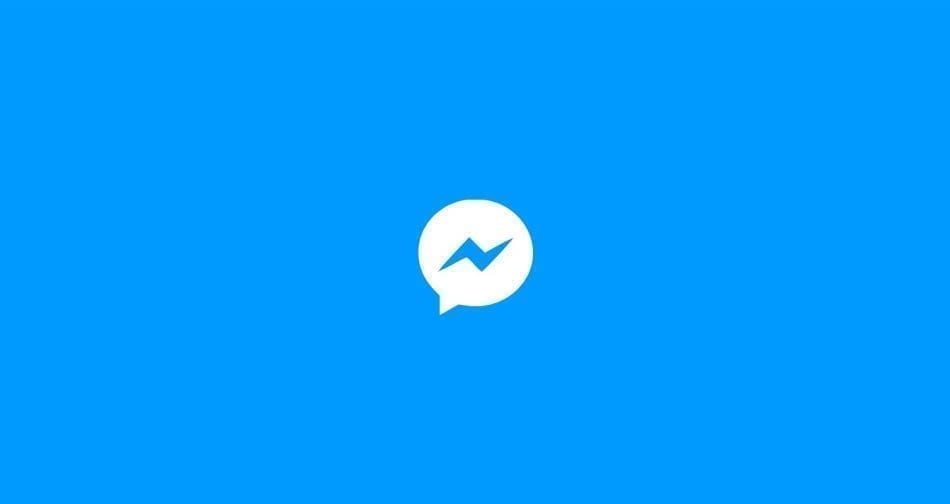