Great news, we can all stop panicking, teens still use Facebook!

Forrester Research conducted a survey of 4,517 young adults aged between 12 to 17. Results as follows

Another study by Niche was also revealing when it came to teenagers habits on Facebook.  They found that 87% Of Teens Still Use Facebook.  In a survey of 7,000 teens 87% of the respondents used Facebook at least occasionally. Sixty-one percent of use Facebook daily, including 47% who use it “a few times a day.”

Trends, new shiny apps and new ways of interacting have caused teens to stray and try new things, but it seems they are still connected.  Without any scientific basis, my gut feeling is that younger people left Facebook for a few reasons

Facebook’s acquisitions make sense if you think about it as a conveyor belt of engagement and monthly active use. What’s app is popular with younger teens and young adults, Facebook has a high popularity with people from 13-40 and even our grand parents seem to be on there now.  Silver surfers are Facebook’s largest growing demographic in western markets.  Instagram seems to bridge the early teens up to mid 30’s.

Ad models are quite mature on Facebook and have they are now gearing up to dominate the mobile ad space as well as on platform. Instagram have now rolled out their ad model, it won’t be too long before what’s app follows suit. Meaning if you want to target youth markets then Facebook and it’s portfolio of companies is the perfect place to reach them– for now anyway. 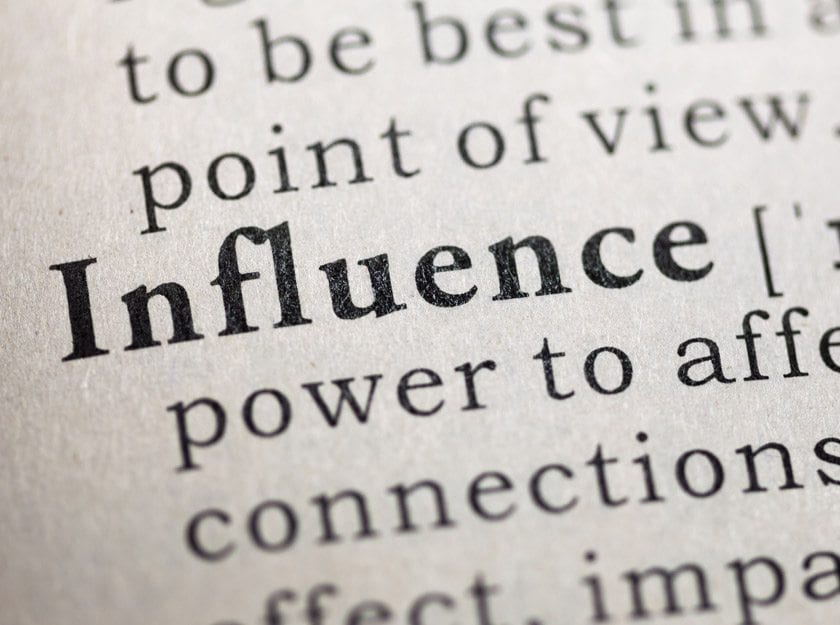 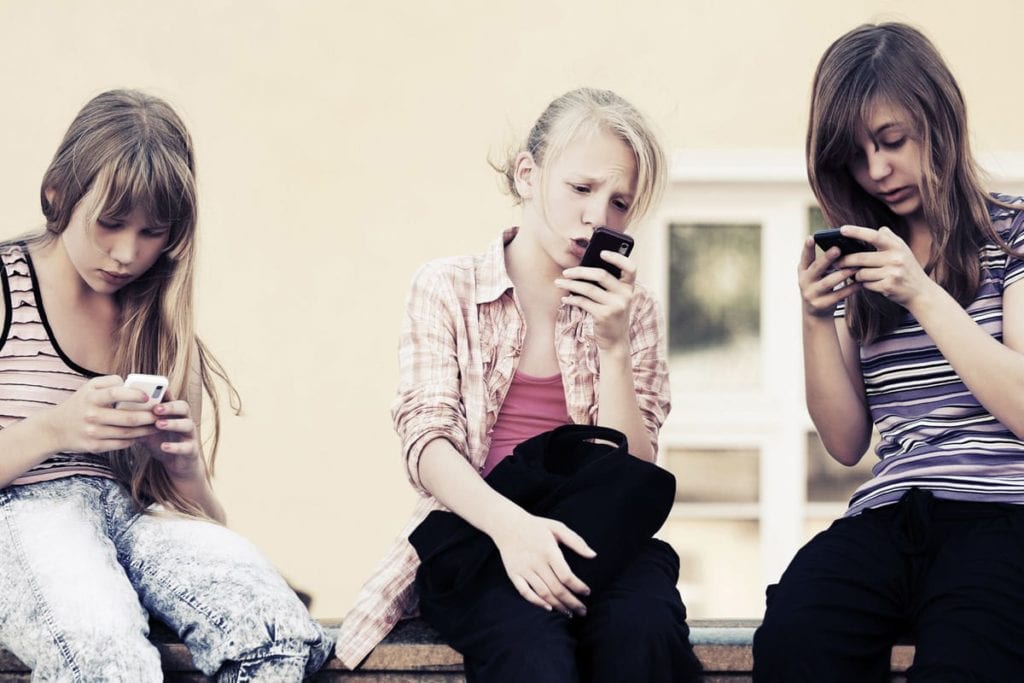