Facebook are listening!  Facebook have announced a new Shazam like feature that will allow the app to recognise media in the background and use it in your posts.

Facebook have said that the feature will be strictly opt in, however it is obvious that they are doing this to add to their advertising model.  Until now Twitter has been the main destination for conversation around television with 61% of people tweeting while they watch.

This feature will encourage more of that kind of conversation over to Facebook, giving a new set of targeting to advertisers.  It will also go some way towards tackling second screen habits that have formed over the last few years.  You can almost hear the sales pitch now.  While people look away from a particular piece of content that Facebook know they have been watching, targeted advertising can be pushed in real time to their mobile device.

Essentially advertisers who are already paying for slots between the shows could use this as complimentary advertising to catch the second screeners, or smaller companies who cannot afford the prime-time television slots will be able to take advantage of a known matching demographic who watch particular shows and bid to ave their ads shown.

Facebook product manager Aryeh Selekman has been quoted as saying;

“On the ads front, no one is able to target these posts directly today,” Selekman says. However, he admits “it’s definitely something we’ve thought about and will potentially do in the future.” For example, if you posted that you were listening to the new Beyoncé album, you could one day be targeted with ads for the singer’s new concert tour”

With this and the introduction of “Friends Nearby” Facebook is extending even more the way businesses can target and market to people through their ever growing advertising network. 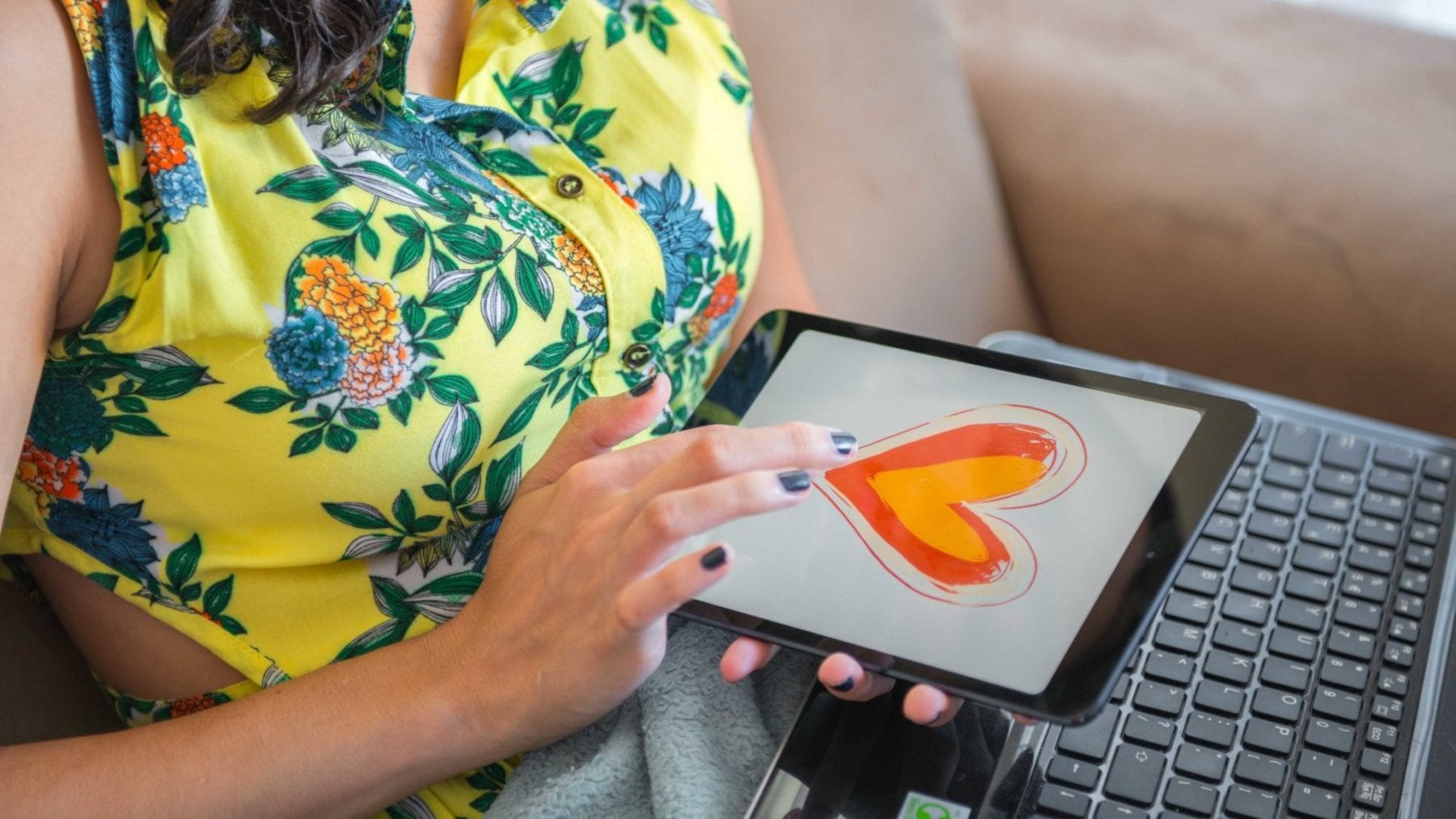 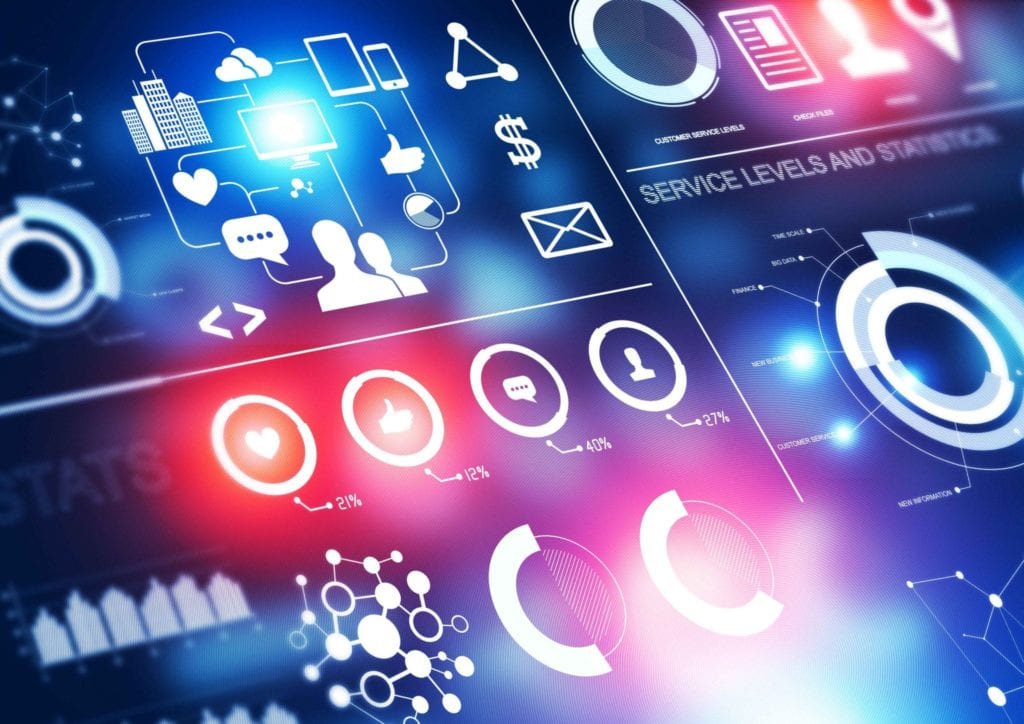