As I mentioned in our last post we have been busy launching a new news channel in association with Google, SBTV, Jamal Edwards and Bite The Ballot.

The goal of the channel is to provide unbiased, understandable and accessible information on key topics that affect young people.

Our brief was simple — to create the digital strategy that would ensure the movement would be wide-spread, getting the most views on content possible and growing the digital community around the Bite Channel.

This is often where the hard goes unnoticed, but it is vital to any strategy. Although there was months of preparation prior to the Twitter account going live, for the purposes of this case study we will start from the first tweet.

The goal of the pre launch period was to set the scene for the channel, to tease people of potential future content, to begin to engage the community and to develop the brand tone of voice.

Are you uninformed, or misinformed? Time to #BiteBack pic.twitter.com/FKNj9KX3ze — BITE (@BiteChannel) August 27, 2014

Has the news ever really changed? pic.twitter.com/eR2ow7BCEF — BITE (@BiteChannel) August 27, 2014

The clothes may have changed over the years but has anything else changed on the news? Time for an evolution! https://t.co/JbLIjcjScA — BITE (@BiteChannel) August 30, 2014

We held three twitter chats through the week with Jamal, Hannah Witton and David Vujanic respectively. These chats drove huge engagement and helped explain the purpose of the Bite News mission much better.

If you missed our Twitter chat with @jamaledwards then you can catch the highlights here https://t.co/SvWjGH7tab — BITE (@BiteChannel) August 28, 2014

The channel launch drew 100’s of in depth comments and further debate on the state of the news in our modern connected world.  The launch video gained a respectable 7,000 views during the first week.

Everybody follow the new @BiteChannel – supplying unbiased news to young people. https://t.co/8eG4SC1qWJ what do you think needs to change? — Love Child (@elizadoolittle) September 3, 2014

The feedback has been incredible and has shown that young people are not disengaged, disinterested and apathetic, rather they are disengaged with the old way of doing things. Our strategy was to speak to them on their terms, on the platforms they use, through the digital influencers they respect, not some “celebrity”

We will be working alongside the Bite News movement over the next few months and are realy looking forward to the next phase in the strategy.  If you want to find out more about Bite News make sure to connect with them below.

If you are interested in launching a YouTube channel and want some help and support please get in touch. 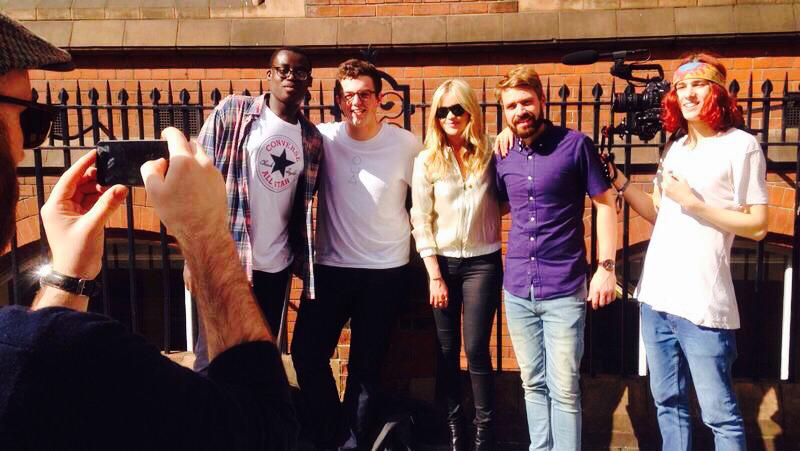 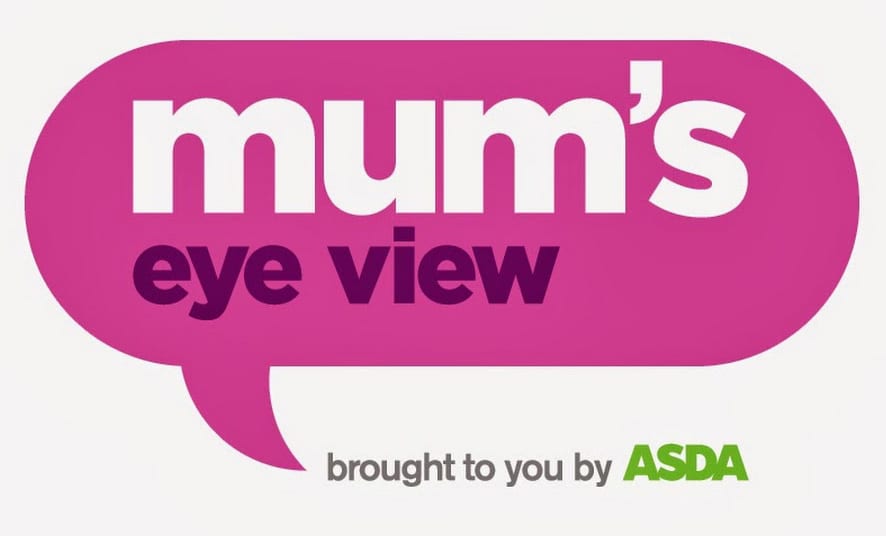