Less than a year ago back in November 2020, Twitter launched its brand-new Fleets feature, allowing users to post momentary thoughts that last 24 hours; you might recognise similarities of the feature from Facebook and Instagram’s popular Stories feature.

Last night, Twitter announced that they have made the decision to withdraw the relatively new Fleets feature from their app from 3rd August 2021 in order to make way for new things that they have been working on.

we’re removing Fleets on August 3, working on some new stuff

Twitter shared that they had big hopes for Fleets, but the main intention was to encourage those who didn’t tweet as much to join the conversation and engage with Fleets – a less permanent way of sharing. However, Twitter found that the people who were using Fleets most, were also the ones who were active in tweeting, making it relatively counter-productive.

In our opinion, this feature shut-down from Twitter is living proof that what works for one platform is not guaranteed to work for the next. We wonder if platforms are quickly beginning to realise this; take Instagram ditching their photo-sharing roots and moving to video-based content off the back of TikTok and YouTube’s success – is this something they’re going to soon regret? We personally think that platform’s need to focus less on being the ‘jack of all trades’ and focus on their niche features which initially attracted a vast and loyal audience to their apps in the first place. 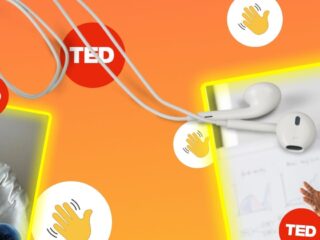 Previous Post (p) Is Clubhouse the future for TED talks? 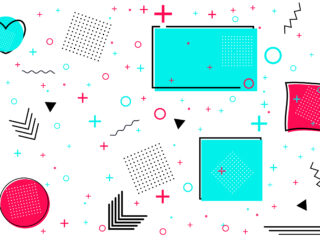