Twitter is used by all the major brands and most nearly all digital marketers worth their salt, however, there is a lot of functionality people seem to not know about and don’t use.

Twitter cards are expanded tweets with specific and extra functionality. You will have seen them but they are usually served to you as an advert. However, you may not know that these cards are available to every single Twitter user.

Twitter cards are FREE. I repeat, they are free. The trick is you need to have an ads account to use them. All you need to do is input your account details at ads.twitter.com and then you will be able to create lots of different cards.

The two types of cards I use the most are website and lead gen cards but there are others.

This is the most commonly used card. They are expanded with a much larger image and most importantly a ‘call to action’ button. You can chose from several different actions on the button title from ‘play now’ ‘read more’ ‘learn more’ etc so lots of flexibility. 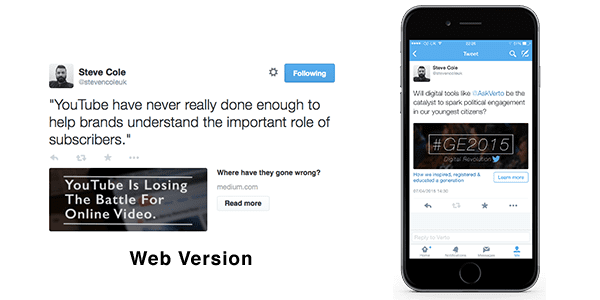 These little babies can be used to scrape user data and build email subscriber lists. Why are you not using these already? 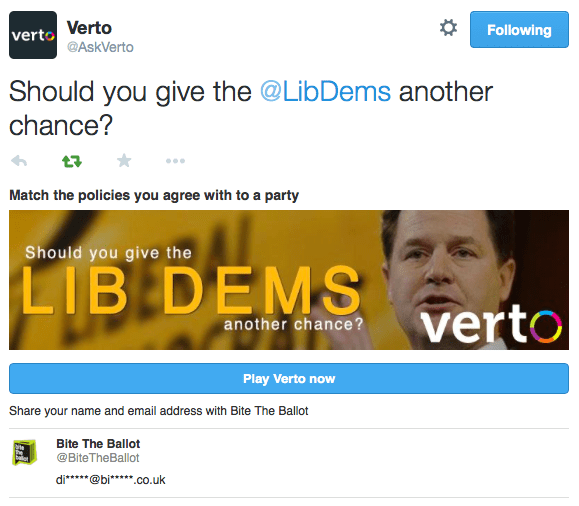 Once a user clicks the ‘call to action’ button – they submit their email account associated to their Twitter account. This is accessible in a CSV file in the Twitter ad unit. You can also at this point push them off to a landing page. There is also functionality built into them to allow you to add the email directly to a Mail Chimp list. So, so useful.

Have you ever used something like Storify? Well collections is Twitters own version where you can literally build a bespoke collection of tweets. This is done in Tweetdeck – Twitters own realtime monitoring and scheduling service. Just follow these simple steps;

Below is a ‘Collection’ I created during a recent campaign.

Twitter has recently added native GIF functionality. I have always been a huge fan of GIFs as a method of communication. You add GIF’s to your tweets in the same way you would add any image, but they are great for conveying reactions and sentiment. Plus businesses like Buzzfeed have pretty much been built off the back of them.

After all, it is the year of social video, we all know we need to share more video and Twitter are making it easier than ever.

Sorry but (at the time of writing) this one is for those with the coveted blue tick for now. Or is it? there is a way around it.  You can, if you so chose, tweet a video that someone else has uploaded to Twitter simply by holding down on the video, you get the option to ‘Tweet this video” and hey presto.

Tomorrow @BiteTheBallot will be having another push to get people to #RegisterToVote – Let us all unite! https://t.co/u6u4WyigEj — Steve Cole (@stevencoleuk) April 14, 2015

Let me know if you have any further questions on execution of these tactics, I would be happy to help, just tweet me @stevencoleuk 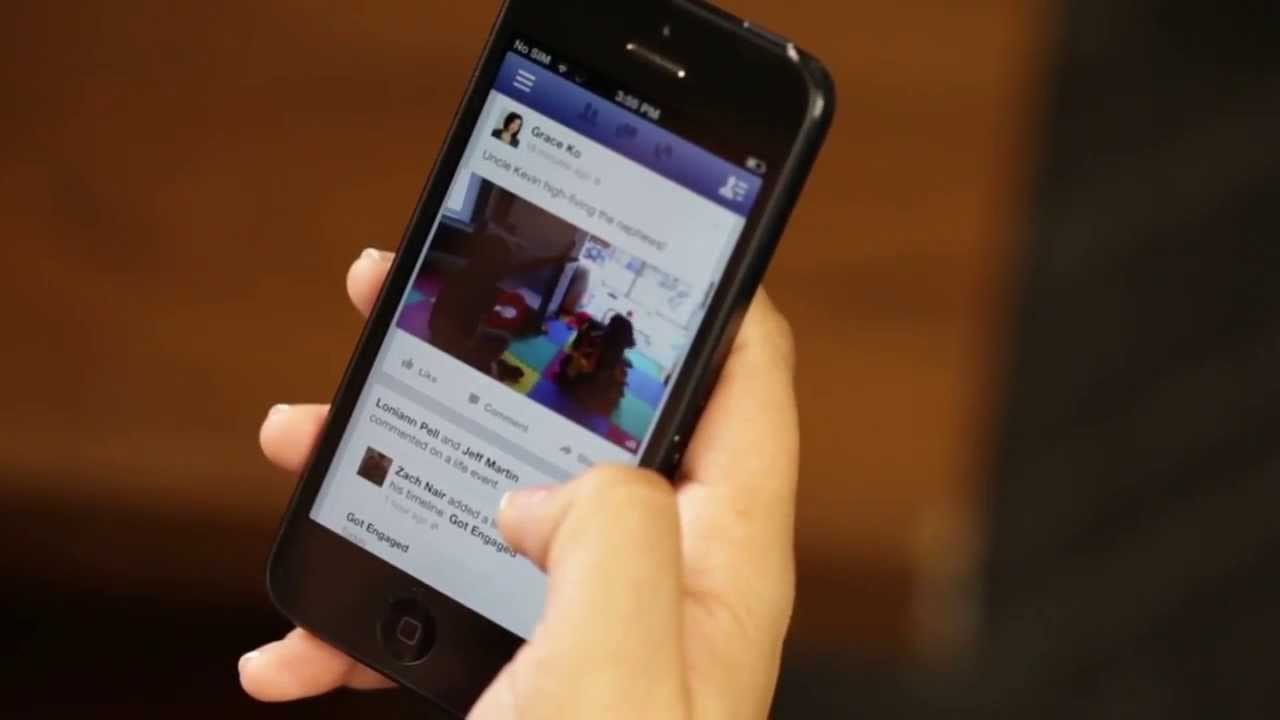 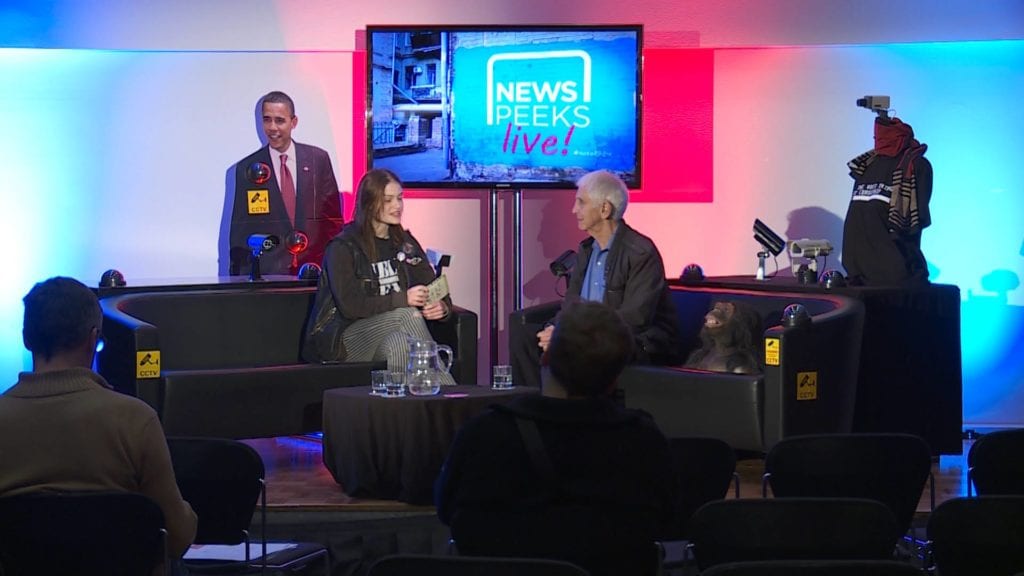