The last 18 months have been one heck of a ride. One where the blogging activities of Colehouse Digital have taken a bit of a back seat. Hopefully this post will bring people up to speed with what’s been going on and more importantly, what happens next.

Back in 2013 Colehouse Digital was born out of frustration and a desire to really get stuck into the North-East creative digital scene to help new and existing businesses with their digital marketing needs. However, in 2014/15 our work was very London centric, working on some mammoth projects such as Leaders Live and Verto.

After the UK General Election was over in 2015 the company moved into a new office back in the North-East and slowly began working on more local projects. 2016 saw us getting involved in the Newcastle start up scene, working with the highly rated Reframed TV and working briefly with Websand and others.

Reframed TV’s product was a new kind of tech that synchronised social chatter with live-streams in real time (before FB live etc existed) and happened to work really well with conferences, as you can imagine, people like to share nuggets of information and quotable stats and facts when at events.

I began thinking a little more about the services the company offered. I noticed there were many conferences out there with fantastic production teams, but little in the way of digital marketing. I felt like I’d spotted a gap. Through working on Leaders Live, I had incredible experience of how to draw an audience to an event and so began working with several event organisers across the UK to help power up their marketing efforts.

That leads us into 2017 where we are continuing to provide those services to conference organisers, as well as branching out into providing training, workshops, and seminars focussed around the growth of new media.

We’ve also given the site a bit of a re-brand. I hope you like it, as ever feedback is always appreciated.

Going forward I’m going to change a few things about the way we operate.

Firstly, the core product of marketing consultancy won’t change. It is what the company was founded on, and will always remain at the heart of what we do. However, I do feel we have found several other niches in which we can add value and I look forward to developing that arm of the business.

Secondly, as a young and agile company, we have often relied on working with sub-contractors and freelancers, scaling up and down as needed, thankfully with some semi-permanent talented individuals. 2017 is going to see a change to that. This will be the year that I’ll aim to recruit full time employees into the company. Before the end of the year we will be looking to recruit two possibly three full time staff to assist us with our work. Exciting times!

It's been 2 years since we tweeted, a few things have happened since then. OK; we're back: https://t.co/NsKpC23ntm

Finally, I’d like to have this blog update this blog and Twitter updated a little more regularly. Don’t worry, we’re not going to add to the never ending firehose of ’10 ways to do XYZ’. We’ll simply be looking to document the work and successes of clients and projects we’re working on, as well as offering deeper insights into trends and the general happenings in the industry.

Thanks for taking the time to read this 🙂 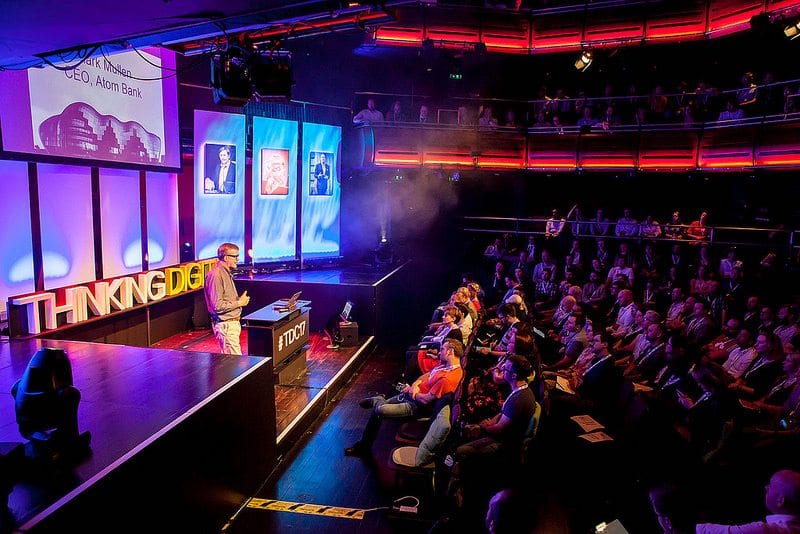 Previous Post (p) Trending The UK Twice In A Day! 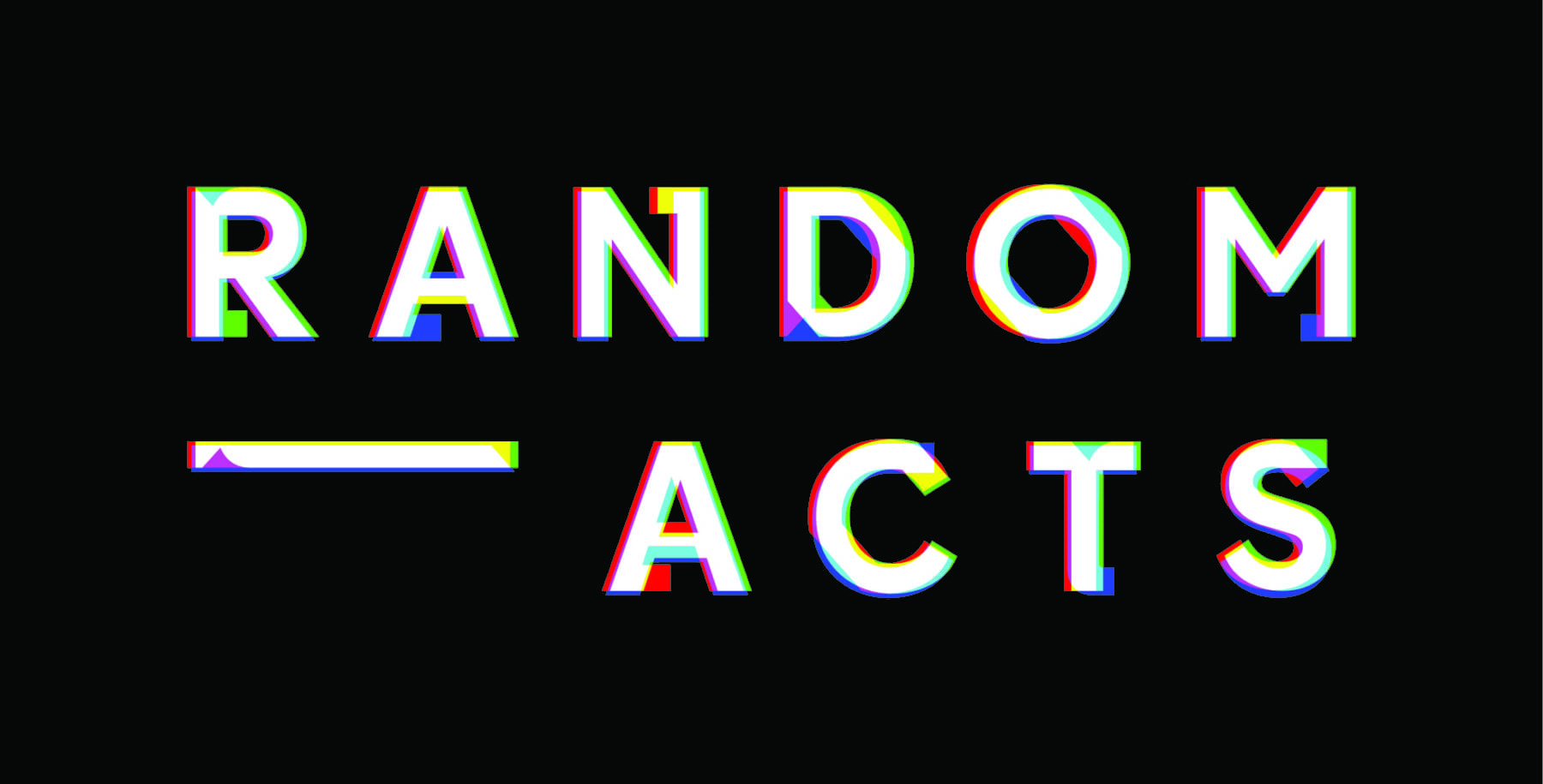